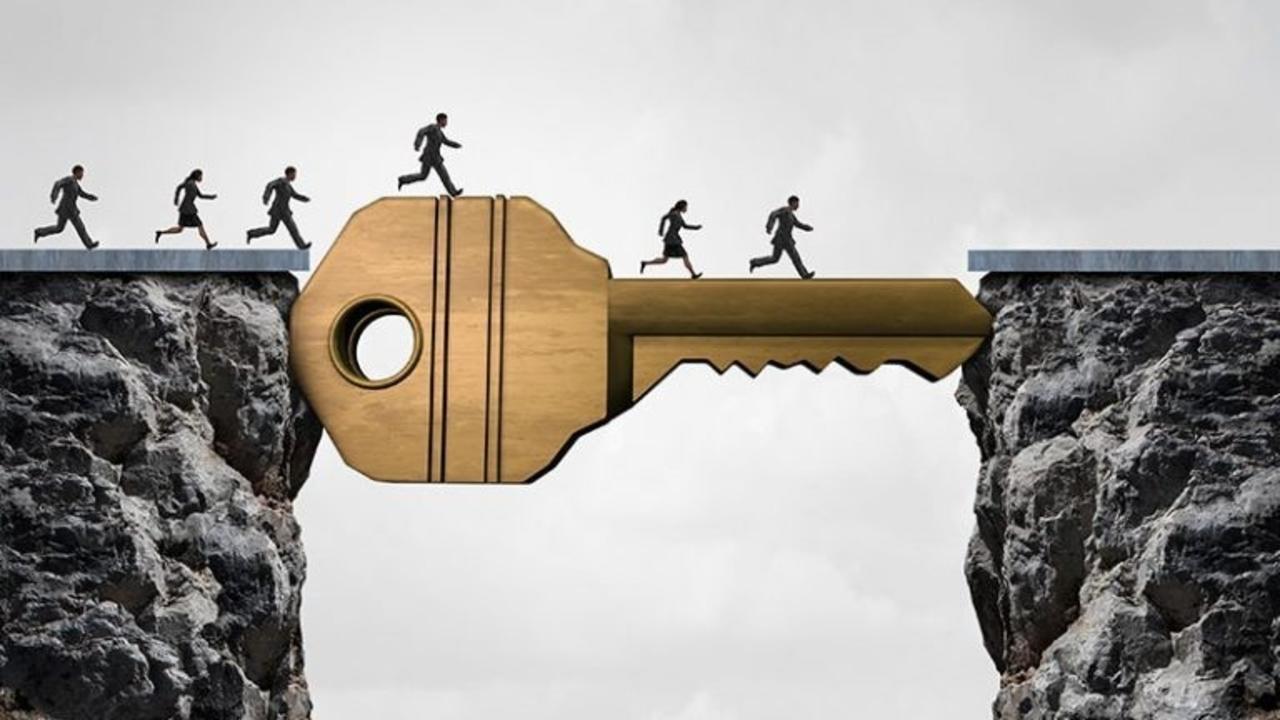 I was laying on a massage table while getting energy healing done. The energy healer sweetly whispered in my ear, “Just because your mother has hypothyroidism doesn’t mean you have to.” She said it so confidently that I believed her despite everything else I had been taught about genetics.

I feel that experience was an aid in my healing. Since then I have discovered nearly 200 stories of people who healed beyond what their doctors expected. Some were even given a few months or a few hours to live, yet I met them years later when they were fully healthy.

With finding so many miraculous healing stories when they weren’t common knowledge, I felt it important to put all the stories in one book to help people see their potential to overcome disease and live a happy life. I wanted to know the keys of what they each did to heal so I started interviewing all kinds of health and healing experts for my book Healing Happens: Stories of Healing Against All Odds. Upon assembling the book I realized the keys to success for healing were the same as what I have needed to follow as an entrepreneur, as a Program Manager at Microsoft, to be happy, and in all areas of life.

The top four keys to true success from my book Healing Happens are:

1. Focus on Your Reason to Live
Whether want to watch your kids walk down the aisle, experience your grandkids grow up, or turn the last page of the book you are reading, focusing on and celebrating your reason to live has been shown to cure terminal illness. My favorite was of a woman who finished watching a soap opera series for five years despite being given a few months to live.

With a bachelors of science in mechanical engineering, I like to look at this scientifically; if the force of your reason to live is stronger than the disease, it will overpower the disease.

In one of the interviews in Healing Happens I discovered Mamie-Jean Lamley had the will to overcome multiple surgeries for advanced stage cervical cancer because she wanted to watch her three beautiful kids grow up.

Be sure you are following the true dreams in your heart, and you will at least enjoy life. Or as one of Bernie Siegel, MD’s patients who refused surgery for terminal cancer during landscaping season would say, “If I die, I’ll leave a beautiful world.”

2. Don’t Listen to Everything
Just as I was laying on the massage table learning I didn’t have to listen to everything the doctors say about my prognosis, others too do not have to believe everything. Doctors are human too and can make mistakes. With nearly 130,000 people dying a year from taking medications as prescribed it is hard to know what to trust.

Maureen Belle was given six to eight weeks to live from Non-Hodgkin’s Lymphoma in 2006. Two months later she was in hospice expecting to die any moment when she realized she had a choice. From that moment forward she started to heal.

One of the first things she did was research what was in her chemo drugs and realized one was made from one of her favorite plants. She did what was supposed to be her last round of chemo before dying with an appreciation for the drugs and did not experience the usual side effects. Today she is a fully healthy, wise, and beautiful woman.

Looking outside of medicine, many famous accomplished people like Oprah Winfrey, Walt Disney, Steven Spielberg, Lady Gaga, Albert Einstein were fired, failed many times before succeeding or were told they were not good enough for their vocation. If they listened to those who doubted them, where would we be today without their creations.

Don’t listen to everything. Fatal pronouncements of any kind do not have to be your fate

3. Do What You Can Do
Brooke Goldner, MD, also featured in Healing Happens, had such a severe case of Lupus that she was on chemo for two years in high school. She never expected to live a long life, have kids or get married. But she did what she could do. She became a doctor, fell in love, and went on a vegan diet plan to lose weight before the wedding. All of a sudden her routine check up showed no sign of Lupus. It has remained that way for thirteen years and she has been helping hundreds of other people get over auto-immune disorders simply by changing their diet. She is teaching others how they can become an active participant in the process of healing.

Another aspect of doing what you can do is choosing what you like doing. Eating broccoli just because you were told it is healthy can actually cause more ill health from the negative emotions if you don’t like eating broccoli.

One can also choose their course of health and healing according to what they have the will power to do. Since the various layers of healing—physical, energetic, mental, emotional, and spiritual—are interconnected, do what you can do in order to easily and enjoyably effect positive change. For example, if you can’t alter your emotions to feel good, change your diet; and as your body heals, your emotions may become more positive. If you can’t change your eating habits, meditate; the calmness it brings will likely shift the types of food you crave to match that state of inner peace.

4. Ask "What is the Gift?"
I don’t believe health challenges happen due to some divine retribution for anything we have done wrong. In fact they have often been a trigger for someone to make a positive change in their life like finding more supportive relationships or a more inspiring job. All of the people in Healing Happens who experienced physical trauma learned wisdom or a new skill they have been sharing with others to better their lives.

Maureen, Mamie and Brooke have been sharing what they learned from their healing experience and helping others reduce pain and get rid of disease. Tryshe Dhevney was told in a voicemail to get her affairs in order as the doctor didn’t think there was a solution for getting rid of the Hepatitis C she had. For fun she started playing with singing bowls. Three months later the doctors could not find any trace of Hepatitis C in her blood. After doing some research on the healing power of sound, she started to play singing bowls for others bringing them the huge gift of healing that she received.

When you feel challenged or unsuccessful, how much better you can feel if you focus on discovering gifts in your situation.

Imagine if you could achieve anything in six months, what would it be? What would you have or feel? Choose who to listen to so you can find the open doors and be an active participant. Whenever you hit roadblocks, ask if there is a gift behind the situation.

“You don’t learn to walk by following the rules. You learn by doing, and by falling over.”—Sir Richard Branson