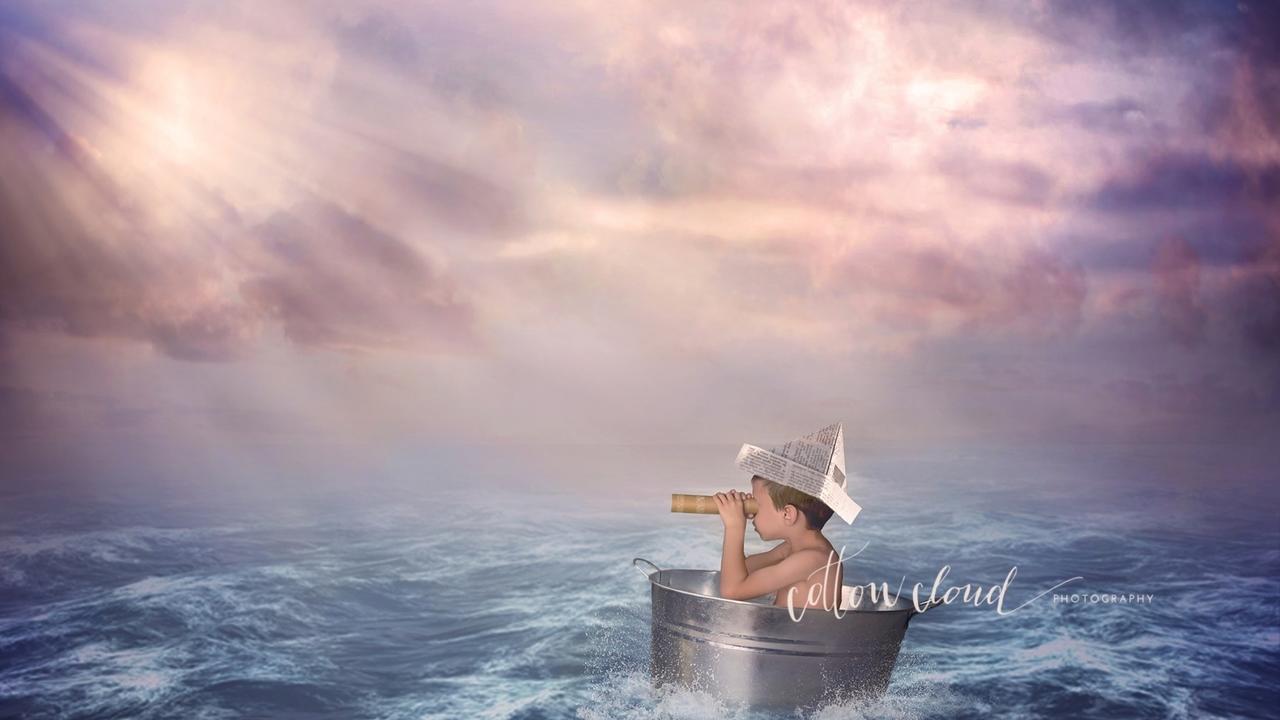 I am going to guess you probably want to live a fulfilling life. One of the key success strategies revealed through the interviews for my book Healing Happens: Stories of Healing Against All Odds is focusing on your reason to live, which has helped many overcome fatal pronouncements. As a scientist I like to think when the force of the reason to live is greater than the strength of a disease, the reason to live will win. In another sense, I believe every time we shy away from our true purpose a piece of us dies inside. It takes not only following the vision but also envisioning the full potential of your life. The more you can see that true vision, the better your life will become.

Mamie-Jean Lamley kept an attitude of “cancer does not equal death” to help herself stay positive and survive cancer because she was determined to raise her three kids.

Dr. Bernie Siegel has hundreds of stories of patients who survived terminal prognoses because they simply focused on what brought them joy in life. One story was of a landscaper who refused to do surgery right away because it was springtime and he enjoyed making the world beautiful. Bernie thought his life was at risk and yet he survived.

He also shared a story of a women who stayed alive to take care of her twelve cats, another to raise her nine kids, and yet another to take care of her husband. As soon as that last woman’s husband knew how to take care of himself, she died. One man bought a beautiful beach house in Florida to meditate and lived five years instead of a few months. Another of his patients shared, “I bought a dog and put in a backyard wildlife habitat, laughed more, took vitamins, didn’t die, and now I’m so busy I’m killing myself.”

One of my favorite stories I heard elsewhere was of a woman who stayed alive more than five years beyond when expected to die in order to finish watching her soap opera series.

When Joel Roberts, the famous radio host and media strategist, interviewed me I asked him what made him recover from getting his ears blown out and doctors having no solutions to stop the intolerable noise in his head. He said he was able to move forward simply out of curiosity of what could happen in his life.

In my book Healing Happens Coach Ruben shared a teaching from Albert Einstein on imagination. Einstein drew a small circle explaining that represents what we already know. Then he drew a bigger circle around that one and said that is what we can learn from teachers or books, and today google. Yet the true breakthroughs happen outside of those two circles in the arena of imagination.

How many times do we limit our lives because of pre-conceived notions, fear, doubt, or ideals of society? How many times do people mention the challenges or what is not possible when you share your ideas? Oprah Winfrey, Steven Spielberg, Albert Einstein, Lady Gaga, Walt Disney, and many more people who have majorly impacted our lives were all told at some point they were not good enough to achieve their vision. But they didn’t listen. They stayed focus on the area outside the two circles where they could find more creative solutions, determination, and vision. And look at how much they accomplished! Imagine the potential for your life, your happiness, and your success if you keep your eyes on the goal and continually look for open doors. Fatal pronouncements do not have to be your fate.

Discover how to tap into greater creativity and imagination with The Imagination Engineer, Dan Fowler through this online interview.