"If I die, I'll leave a beautiful world." 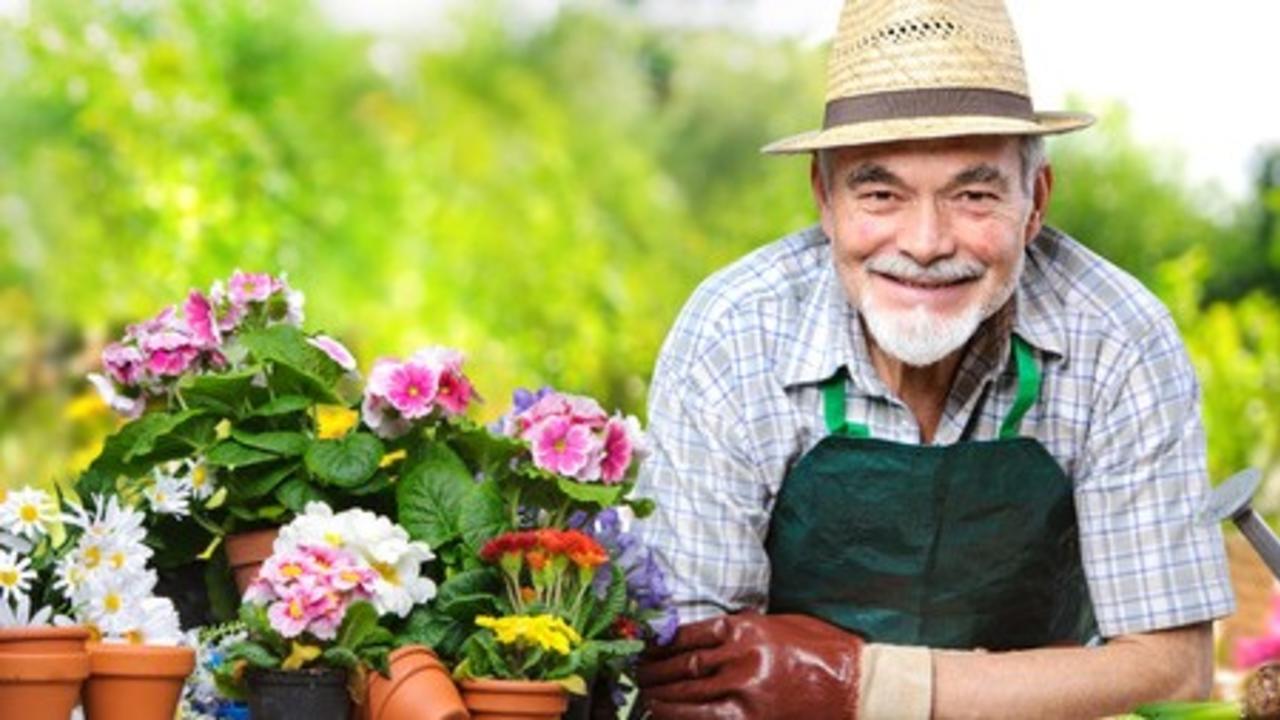 This is an interview for the book Healing Happens: Stories of Healing Against All Odds.

Avital:         We have on the line Dr. Bernie Siegel. He has transitioned from being a pediatric surgeon to running support groups, and considers himself in a way now a life coach. He has written about 14 books, and of them most noted for his very first book Love, Medicine and Miracles.

He developed a therapy program called exceptional cancer patients and that’s
where he utilizes their drawings, dreams, images, and feelings to create a system of care-frontation. He is also known as one of the top 20 spiritually influential people living on the planet by Watkins Review.

Avital:         Bernie, would you walk us through one of the stories of somebody whom you
helped heal beyond what we normally see in the medicine practice?

Bernie:        There’s so many. One of my first lessons was years ago with a landscaper. He
was retiring and developed an ulcer. They assumed it was stress because he wasn’t going to be working anymore and had to rearrange his life.

There’s a poem called Miss Gee by W. H. Auden. These are a few lines from it. The doctor comes home after examining this lonely lady and says to his wife,--“Cancer’s a funny thing. Childless women get it and men when they retire. It’s as if  there had to be some outlet for their foiled creative fire.” Now years ago when I recited that in front of a group of doctors, one guy yells, “Just because it rhymes doesn’t make it true.” But it is true. The loneliness affects you and that’s why the therapist will talk about cancer as growth gone wrong; a message of taking a new road in your life. They’re seeing things differently.

Well anyway, John’s ulcer didn’t heal, and so they did an endoscopy and biopsy, and it turned out to be cancer and not just a stress ulcer.

A few weeks later, he came back and he said, “Okay I’m ready.” We operated. Now, I remember going to see him after the surgery. We got the report and I said, “John I couldn’t get all the cancer out. You need to get more treatment, chemotherapy, maybe radiation. We’ll have to talk it over.” He said, “No you forgot something.” I said, “What did I forget this time?” “It’s still springtime. I don’t have time for more treatment. I’m going to go home, and make the world beautiful. If I die, I’ll leave a beautiful world.” And he left.

Six years later the nurse in our office handed me his chart. I said, “He’s dead. He’s never came back. We must have two patients with the same name. Get the other chart.” And she said, “Bernie, open the door.” So I opened the door and there sat John. He looked at me and said, “I have a hernia from lifting boulders in my landscape business.” I took care of his hernia.

Then he became my teacher. I used to spend a lot of time with him, walking in the woods and just seeing how beautiful the world was through his eyes.  He changed me. I say that when I would jog or bike I would stop and pull up little plants because they looked so pretty and I want to take them home and put them in my yard. He lived well into his 90s. I realized when his wife died, he turned off his switch, if you know what I mean. He died shortly after. But I spoke at their 70th wedding anniversary just to tell people what John was like and what he taught me. Again, he was never trying not to die, but just to make the world beautiful. Those are common themes that you find in people’s lives when they have meaning.