Healing Happens: When You Have a Reason to Live - Part 2 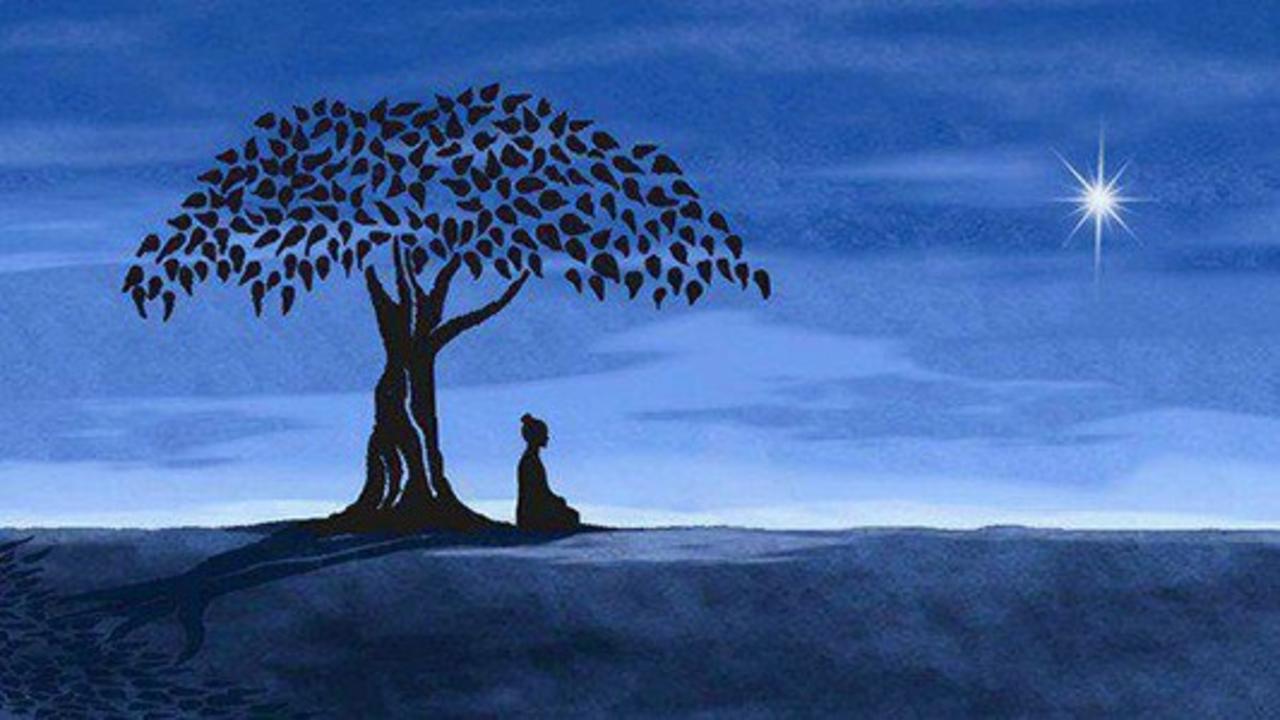 This is an interview for the Healing Happens Interview Series. David John St. Clair is an amazing Life Coach, Hypnotherapist, and NLP Trainer. Click here to read Part 1 of this blog post.

Avital:          What if somebody who is reading this or hearing this just thinks, “Well this
gentleman must have been extra-gifted. There’s no way that I would be able to make that happen for me.” What do you have to say to that person?

David:         I would thank this person directly for revealing the best tool to start with which is to
shift this belief. Because it’s nothing more than a belief. Everybody is human and this makes us have something in common. We all have a body. We all have a brain. We all have a mind and we all can think. We also can shift our way of thinking.

For example, there is a speech healing technique when you imagine a movie and let the movie run in light speed. You make the starting point of the movie, yourself being in complete health and complete vitality. Then you go back to a time where you are so full of your physical resources and make that the start of the movie. Make the endpoint of the movie where you are completely healed again. You run the movie in light speed 50 times. Whoosh. As fast as you can. Then your neuro-cortical pathways in the brain and your synaptic connections only have one equation in mind. Start healed, end healed and there is nothing else in between.

If others think that certain people were extra-special, then I would tell them about an old Japanese woman who had cancer, and they also gave her only a few months to live. Her beloved hubby was to watch a soap opera in Japan. She started the interview and said, “Oh, I have cancer. I can’t die before I know if two of the actors come together and get married. You say I only have a few months to live? Let me call the T.V. station.”

​​
She called the T.V. station and said, “How long do you think this series is going to last because I won’t die until the series has ended?” The producer told her, “Oh, we have 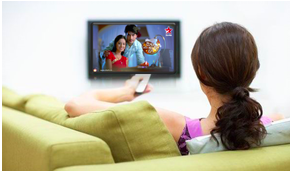 Avital:         That’s so beautiful. She bought the subscription with the supposition and the
guarantee that’s how things were going to happen.

It reminds me of a storyTony Robbins told about a famous coach. He was coaching a sports team that was not doing well all season. He brought in what is probably similar to an NLP, Neuro Linguistic Programming, technique to the team, shifted their mindset and they started to win games. 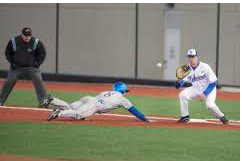 one game outfit, not two, because they were going to win that first game. They all made their hotel and flight reservations to be there just one single night for that one game. And they did it. They won!

The odds were against them with what was happening previously in the season, but because he gave them that mindset, that was their only possibility. They only had one outfit there. They couldn’t play the next game without an outfit, so they had to win. And they did!

David:         That’s exactly the case when you create that as your only existing reality. That’s
the magical ingredient. The internal reality needs to become more real than the external reality you are experiencing. The brain can’t tell the difference between internal and external reality. When you only consider yourself to be healed and there is no alternative. The brain sets everything in and the body will follow.