Healing Happens: From the Supermarket! - Part 3 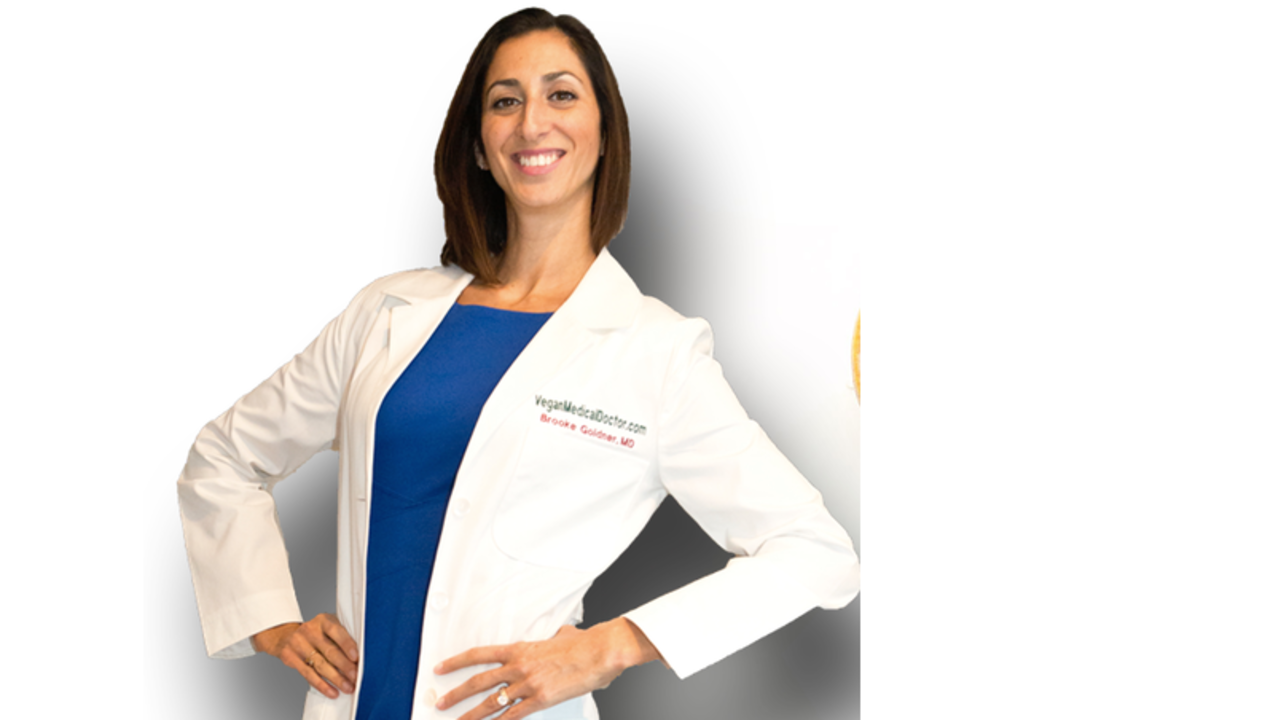 This is an excerpt from an interview for the upcoming book Healing Happens: Stories of Healing Against All Odds.

Brooke: I was just finishing up my last rotation in medical school when I met weight-loss expert and master trainer Thomas Tadlock, the most incredible human I’d ever encountered—gorgeous and also funny, caring, and brilliant. I didn’t believe in soulmates until I met him.

We fell in love fast, and within a month he was talking marriage, which was awesome, but then I had to bring up my illness. I had to tell him I wasn’t going to live to a very old age, I could never have children, and he was going to end up taking care of me before I die, as I would become handicapped from joint problems and other disabilities. He paused for a moment then said, “I’d rather have a short life with you than a lifetime with anybody else.” I replied, “Okay, let’s get married!” I was thrilled since I’d often imagined wearing a white coat but had never let myself dream of a white dress.

Unbelievably, I healed my lupus because of vanity! I wanted to look
amazing for my wedding, but, unlike everyone else I knew who had lost weight for their weddings by starving themselves, I didn’t want to hurt my body. So I decided to do Thomas’s nutrition program. At the time, he was working with MTV stars, young people partying too much who would then need a six-pack for their music video in three weeks. He’d train them and within three weeks they’d look smoking hot. He knew how to raise metabolism by feeding the body right.

His nutrition program for rapid fat loss included tons of raw vegetables, tons of water, and omega-3 fatty acids, but also meat. “I’m not doing the meat,” I explained, having been a vegetarian since childhood. Animals were my friends, and I didn’t want to eat them, though I ate a lot of eggs and dairy products, especially cheese, unaware that these products caused animal suffering as well.

So he made the program vegetarian for me, which he’d never done before. And since dairy products make people fatter, I had to give up my cheese addiction. I ended up accidentally on a hyper-nourishing 100 percent plant-based vegan diet consisting of only whole plant foods and tons of raw vegetables. 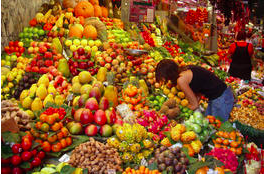 Just under four months later when we were getting ready to go to our wedding, I had blood tests that came back negative for lupus, which was medically impossible according to Western medicine. Now I know it is medically possible, because I’ve done it, and so have my patients. I’ve reversed all kinds of autoimmune diseases for people whose doctors said they couldn’t be healed. My own blood tests have been negative for lupus these last thirteen years.

Looking back, it’s clear that my first negative results were due to the nutrition program I had implemented, as it was the only change I had made. Previously I’d had no idea that nutrition could have any impact on lupus or most other diseases. I had actually not learned much about nutrition at all in medical school.

After four years of being very healthy, I decided to have children. I enjoyed a healthy first pregnancy and delivery, though I had to have a cesarean section because our son was in breech position, a risky procedure for someone with lupus. Afterward, the doctors were waiting around the bed as if waiting for something to happen, and I just got up and said, “When’s lunch?” They were astonished. My doctors were convinced that the lupus would come back after I gave birth, but it didn’t. I was healthy; our son was healthy; and I not only healed rapidly from my C-section but I was back in my pre-pregnancy jeans only nine days after giving birth.

This was when my husband and I realized that something truly remarkable had happened to my body. I was vibrant and strong; a far cry from the sickly women I had been most of my life. We realized that I wasn’t only healthy but my body was responding in real time to every challenge with which it was presented. We had been given the extraordinary gift of healing, and we felt we had to share it with
the world. 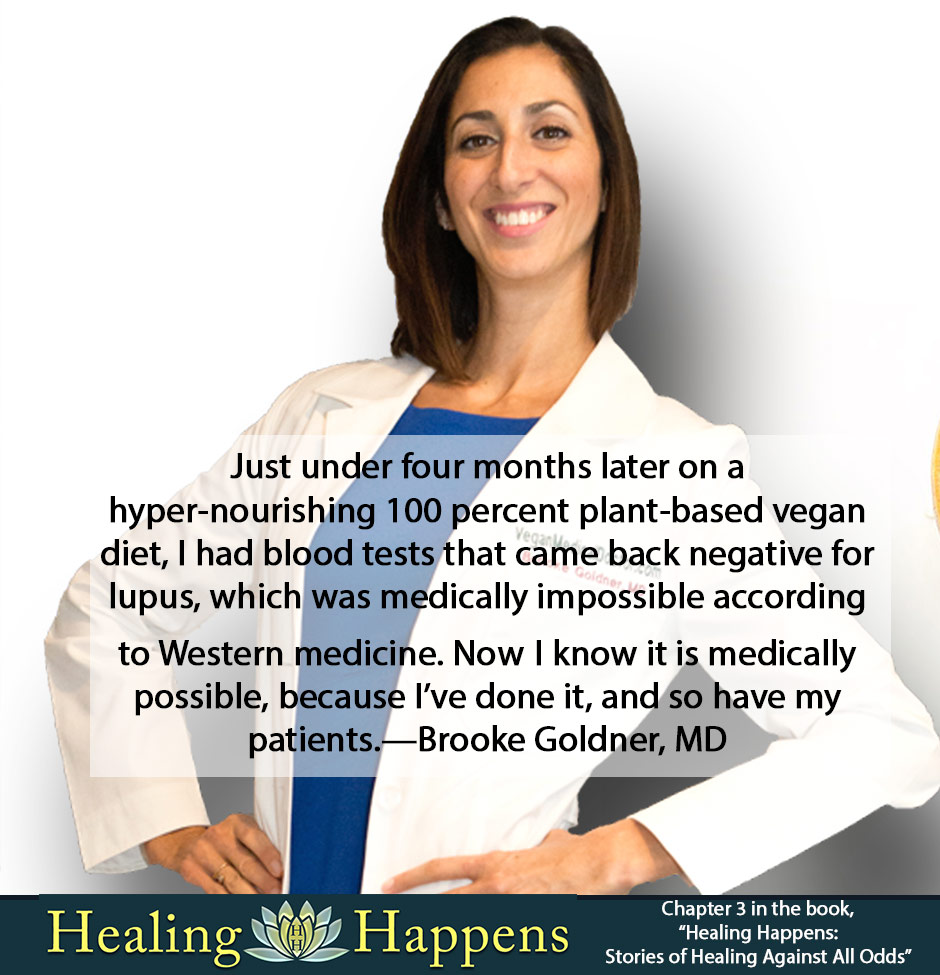